Session 1: Not Everyone Sees the Brilliance

Mr. James Harris has many years working with state policymakers and has excellent insight into the current political context related to public schools. His experience allows him to be knowledgeable about the many perceptions connected to public schools. Mr. Harris has been asked to be candid about this current political context, and will address key questions related to the current views of public education. Mr. Harris will make suggestions for how to proactively address negative connotations and how best to demonstrate that we are Public Education Proud.

This session will also introduce participants to the GOKey Communicator Program and provide background on how to engage community leaders, retired teachers, or current teachers in helping advocate for public education. 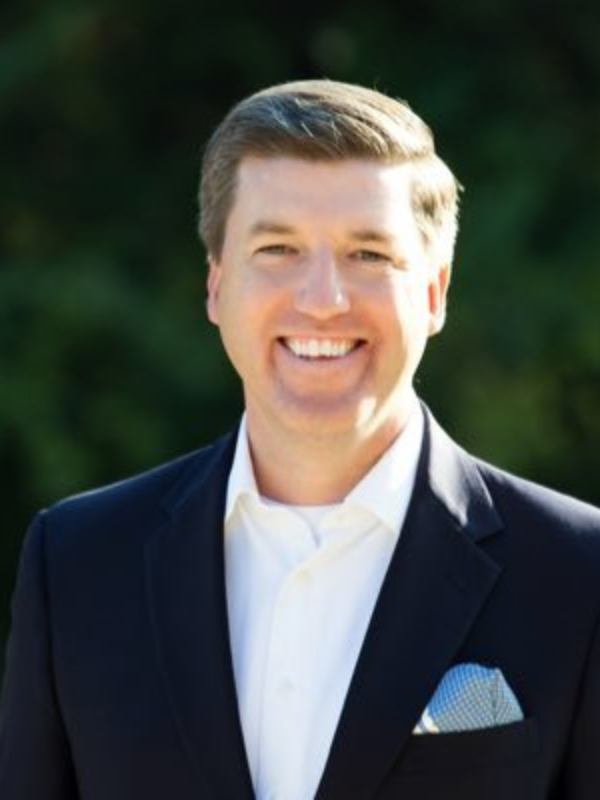 James Harris founded The J. Harris Company in 2006 to focus on corporate and governmental relations, lobbying, and grassroots solutions. He has worked on successful efforts across a large number of issue areas for clients including Fortune 500 companies, growing industry associations, and national grassroots coalitions. Harris has built a strong record of leveraging his substantial knowledge base, excellent relationships with lawmakers, and second-to-none work ethic to ensure clients achieve their government affairs goals.

Harris has served as an advisor to U.S. Senator Josh Hawley, Congressman Billy Long (MO-7), Congressman Blaine Luetkemeyer (MO-3), and Governor Mike Parson, among others including several members of Congress and a number of statewide officials.

Harris previously worked in the office of Governor Matt Blunt as Director of Boards and Commissions. He also served as Congressman John Carter's first Chief of Staff. In addition, Harris worked on the Missouri Senate's redistricting staff.

Harris has a bachelor's degree in Business Administration with a concentration in Finance from Saint Louis University.

This event is the first in a series of 3 engagement opportunities with various experts who are versed in public relations. This series is designed to help leaders consider opportunities to better share the importance of public education and how best to engage with policymakers to depict the concept of being Public Education Proud. Participants can choose to attend all or just some of the sessions.

Learn about the Other Sessions 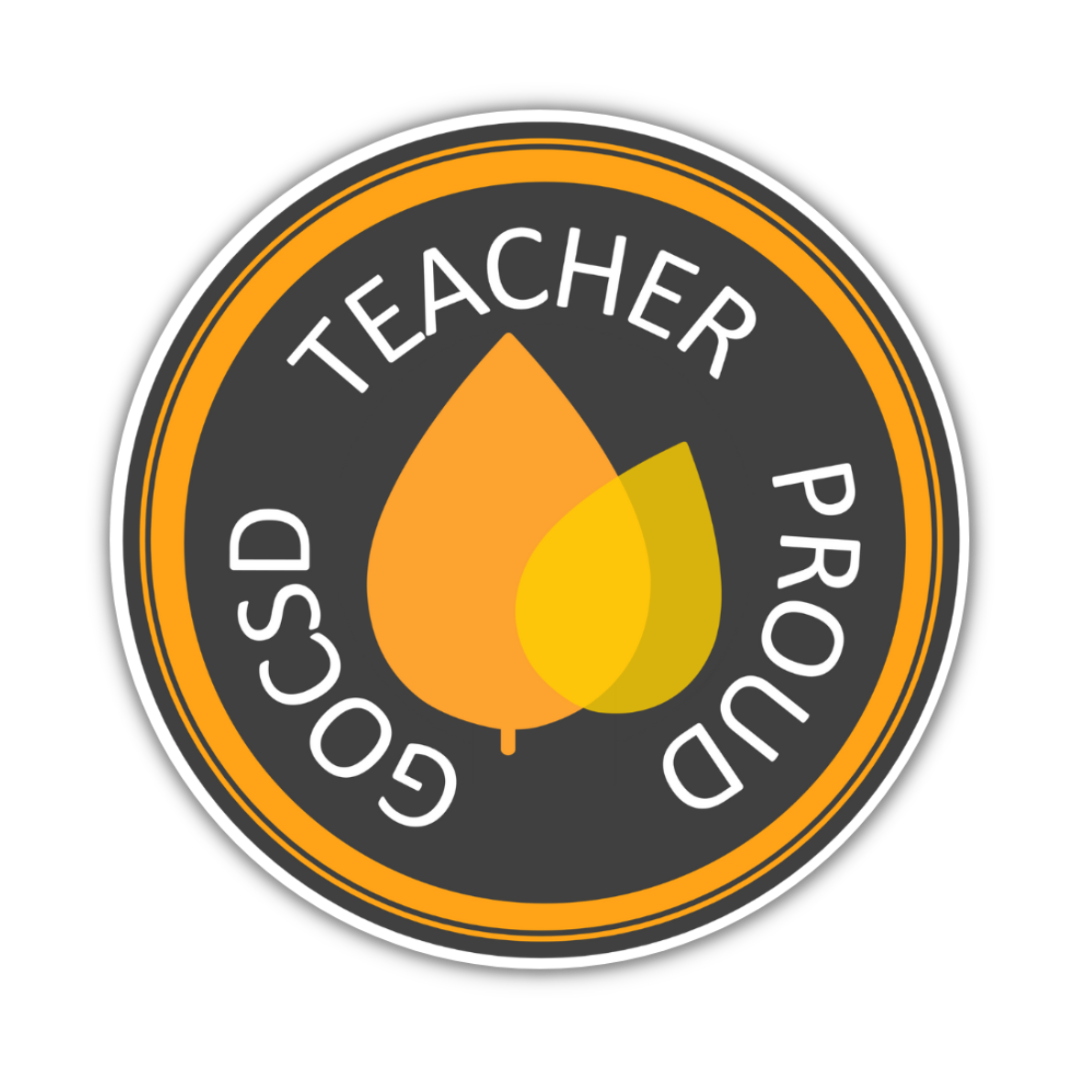 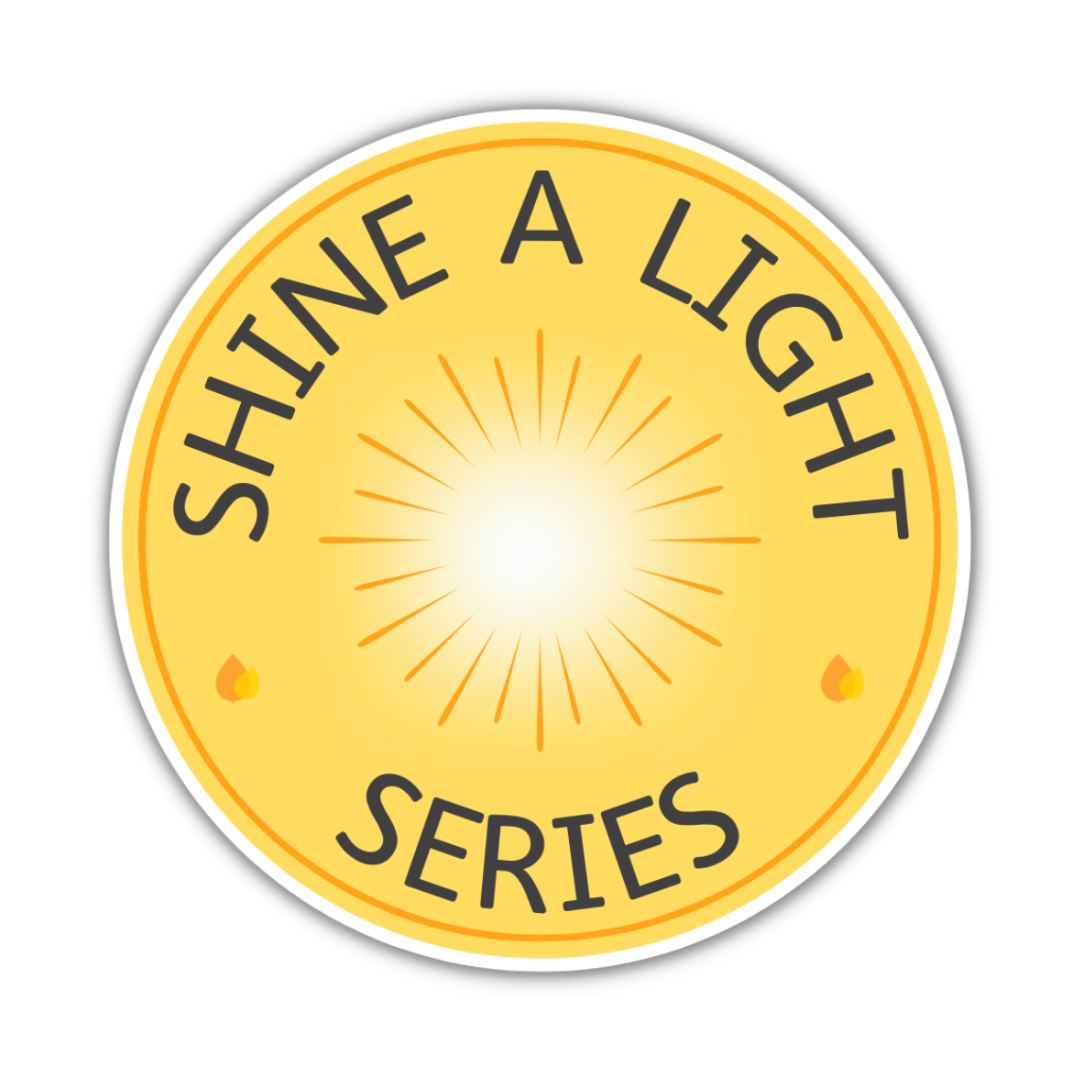 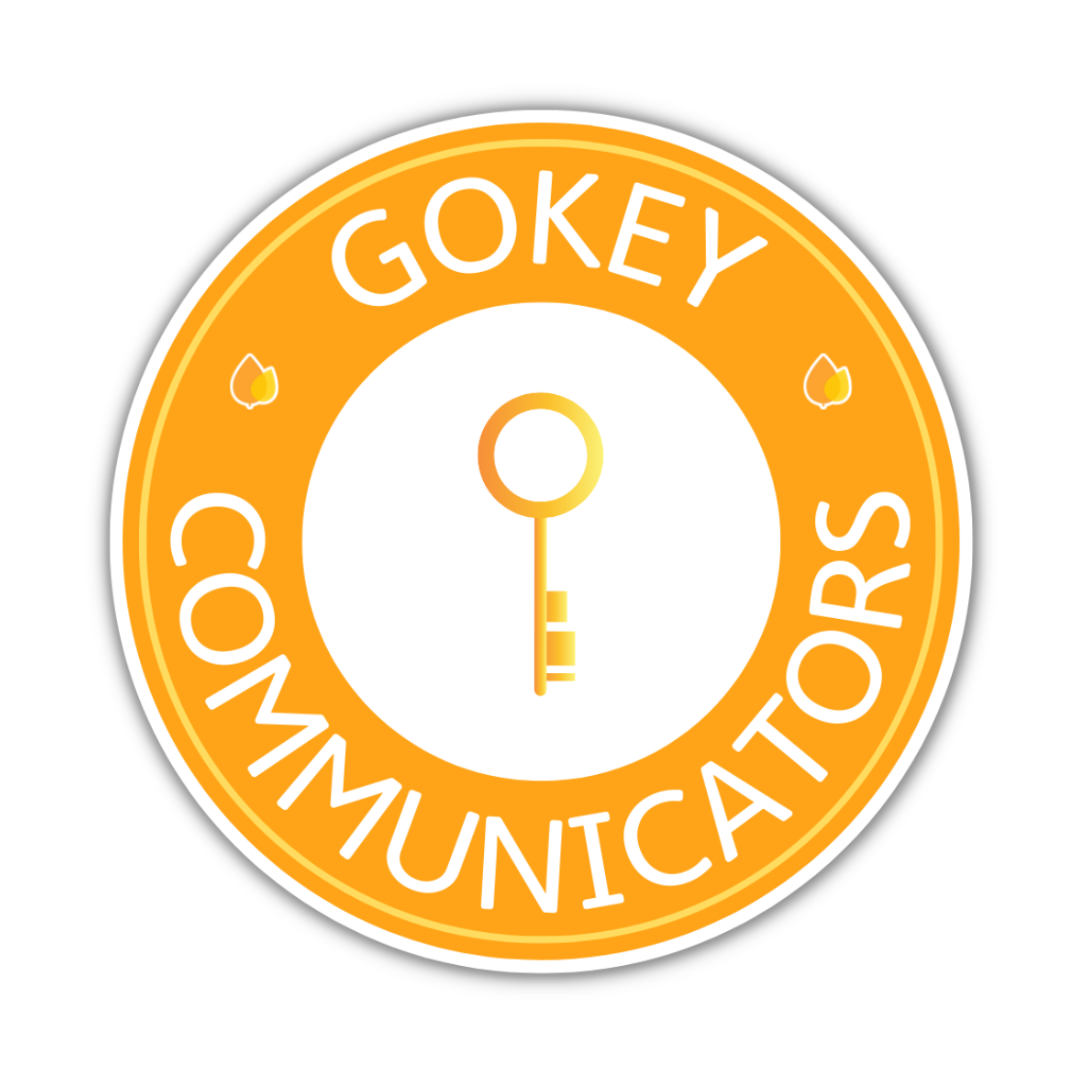 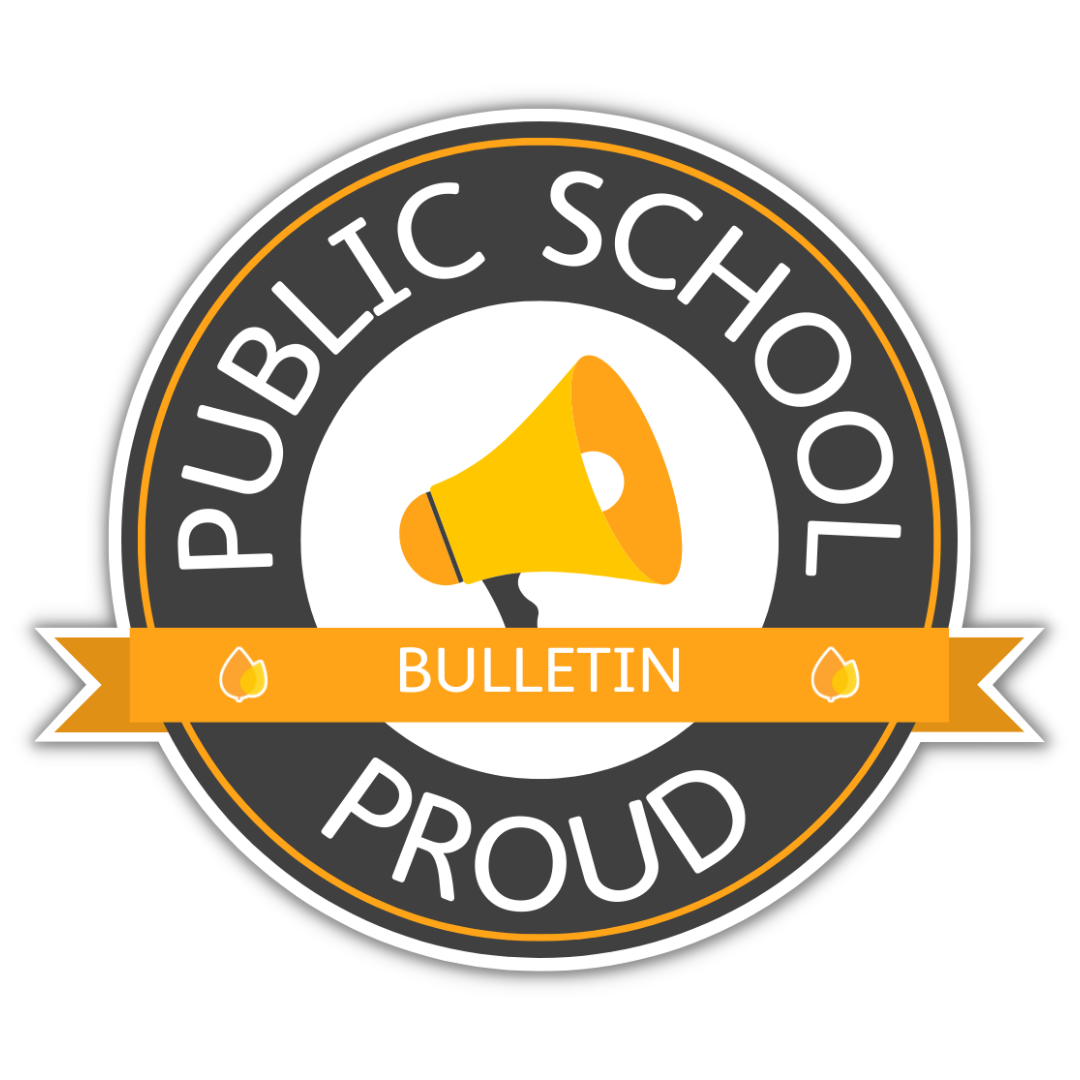 Explore other professional learning events and content in our on-demand catalog.